When you own a home or a building, you always want it to look its best.

Your home is a reflection of you. 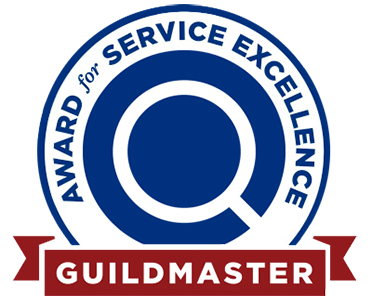 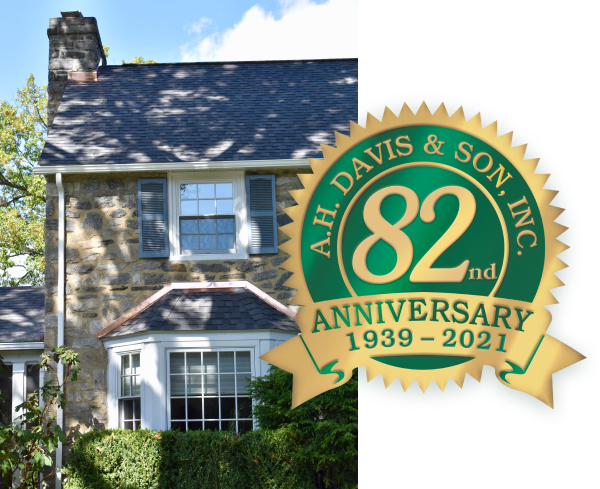 Since 1939, A.H. Davis & Son, Inc., has been taking care of roofs and siding for property owners in Pennsylvania and New Jersey. In PA, we serve Chester, Montgomery and Delaware counties. In NJ, we serve Cape May county. Our business has been in the family for three generations, and we are proud to have maintained our service of excellence for more than 82 years. 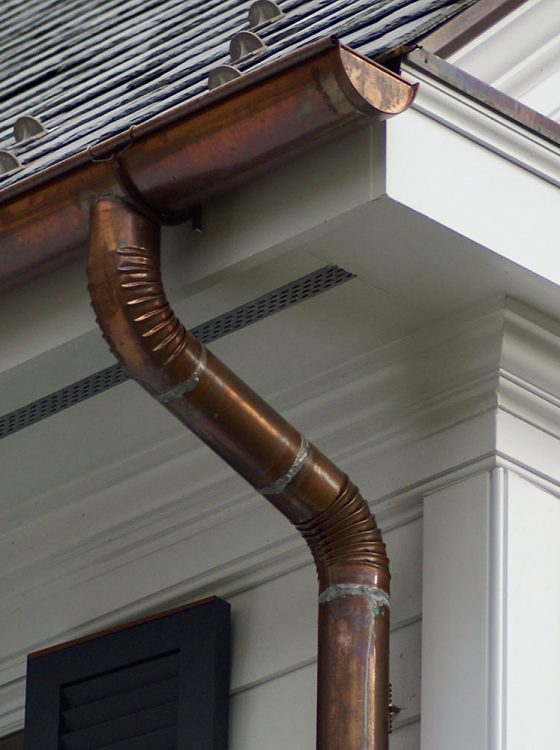 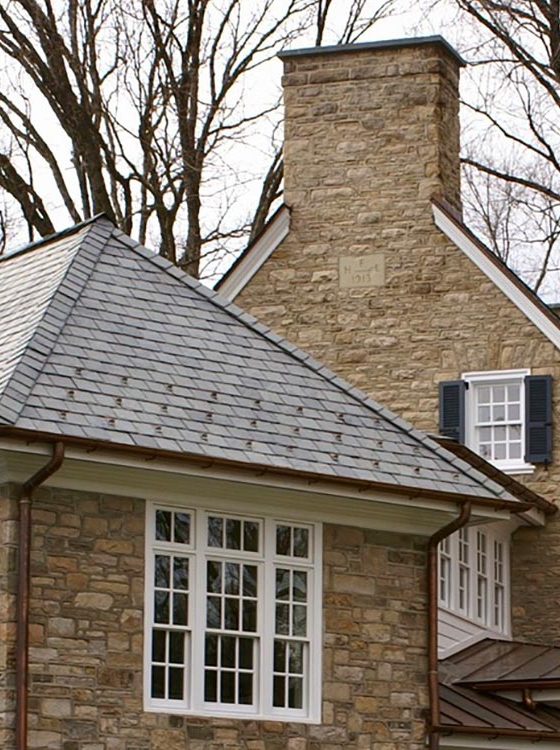 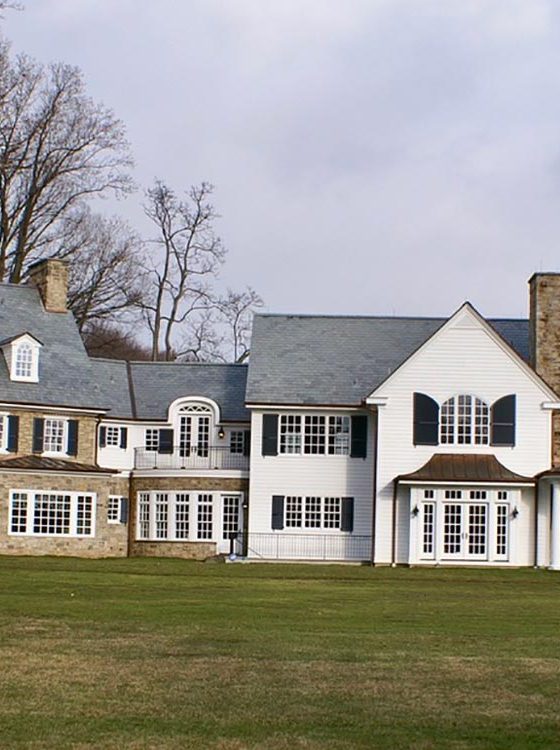 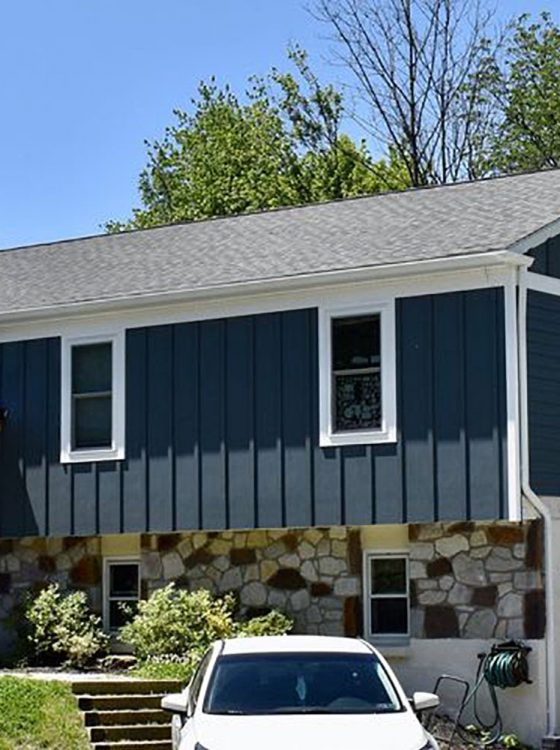 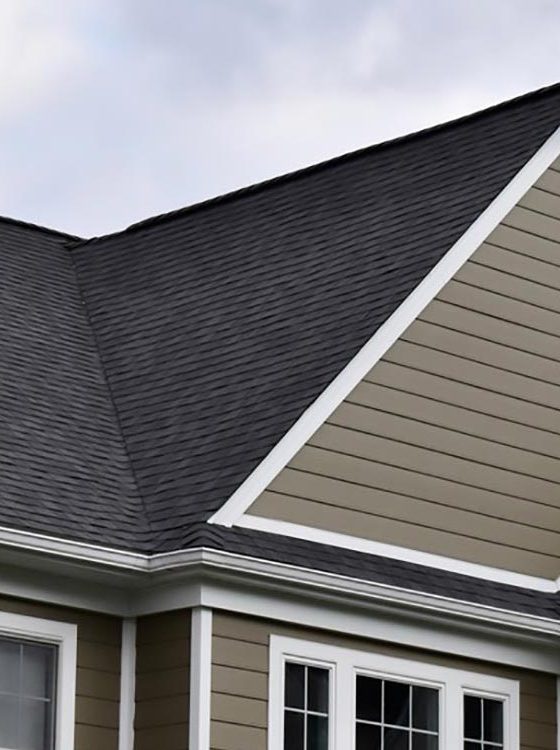 Kirk started working with A.H. Davis & Son, Inc. in June of 1975 as a summer helper throughout high school and part time during the school year. He worked in the field installing roofing, siding, gutters and also worked with the service department making repairs. Kirk was fortunate to have been mentored in both new construction and remodeling by the master mechanics who worked for his father and grandfather, learning the many facets of the services the family owned company provides.

Kirk joined A.H. Davis & Son, Inc. as a full time employee in January of 1978. Kirk worked closely with his father doing outside project management on mostly new construction housing projects as well as private residential projects. He was fortunate to have had a close relationship with his grandfather who he had many conversations with about the early days at A. H. Davis & Son, Inc.

Kirk has always taken pride in following in his father’s footsteps and carrying on the good name and reputation that his grandfather and father built. Providing quality and value to every customer on every project has been and will continue to be very important to Kirk. 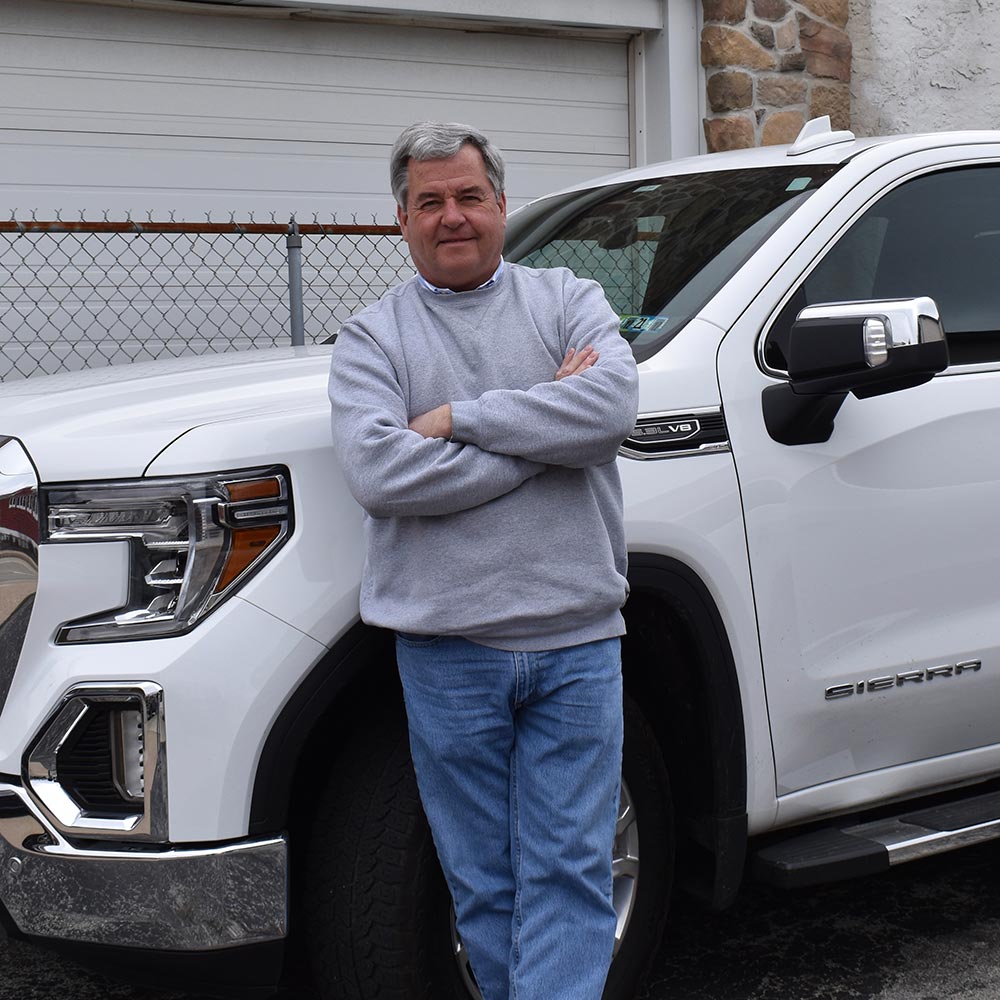 “I would highly recommend A. H. Davis & Son to anyone interested in roofing, siding, gutters etc. Kirk Davis has responded to my requests and concerns in a timely and respectful manner. I love the new cedar siding on my home!”

“We very highly recommend A.H. Davis & Son for providing outstanding roofing work, and for making the entire process both before and after very easy, straightforward, and painless.”

“Quality work and a fair price. Very happy with our new roof. Installers were professional, neat, and pleasant to deal with. Love their solution for plumbing vents. Looks great and will last far longer than what other roofers do.”

“AH Davis & Sons is undoubtedly one of the best companies that we have ever worked with. Their estimate was fair, the employees performed at the highest standards, their work impeccable! The roofers were perfectionists and it showed, not just on the beautifully finished roof, but on all aspects of the job.”

“The craftsmanship of the copper roof exceeded my expectations. I had no leak whatsoever from the repaired dormers after the heaviest rain we have seen in this area for decades.”

“They were a great company to work with. Especially during Covid where time and supplies are precious, everything was earlier and faster than expected! The owner of the company was wonderful to work with and made sure to talk at length with me about our project. The job was completed in no time, they were SO neat and efficient when working.” 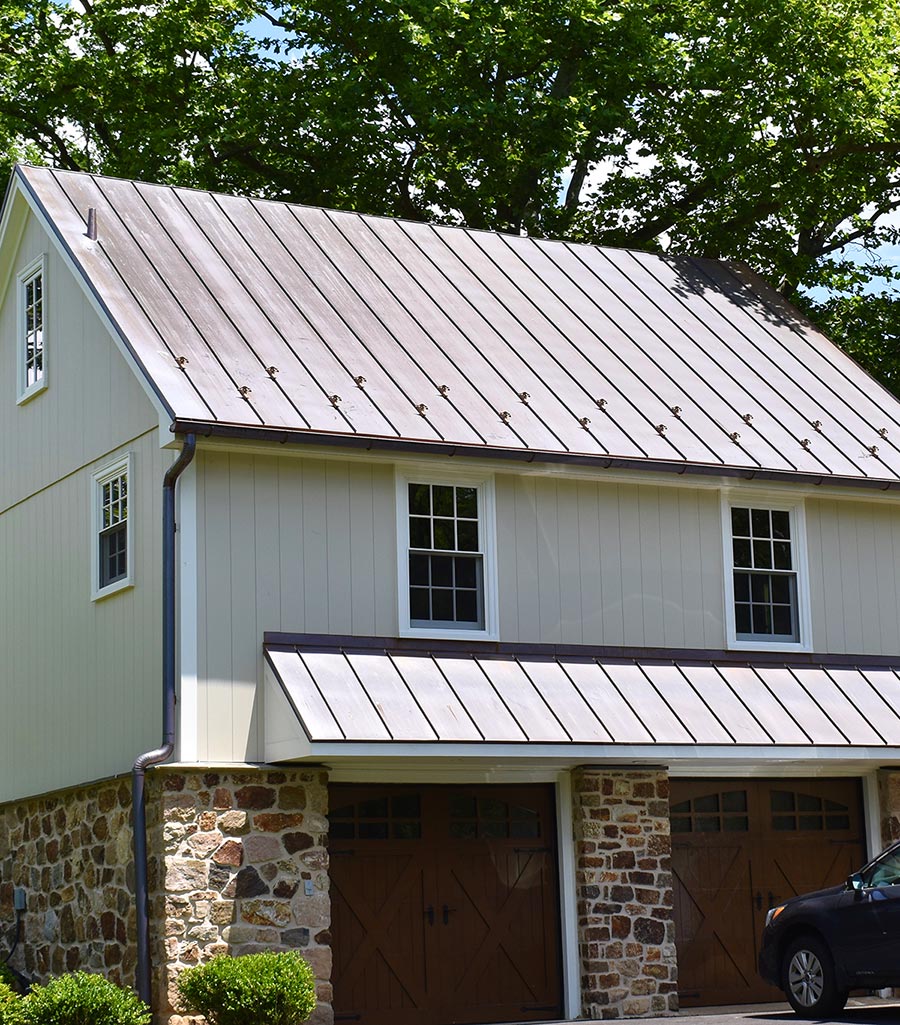